Record your BBT on a graph each day. You can use graph paper or an app.

How to interpret it:

If there is not sustained rise in temperature, you may be having an anovulatory cycle or something may be delaying ovulation. Endocrine testing has shown that more than 20% of monophasic cycles are ovulatory,though. 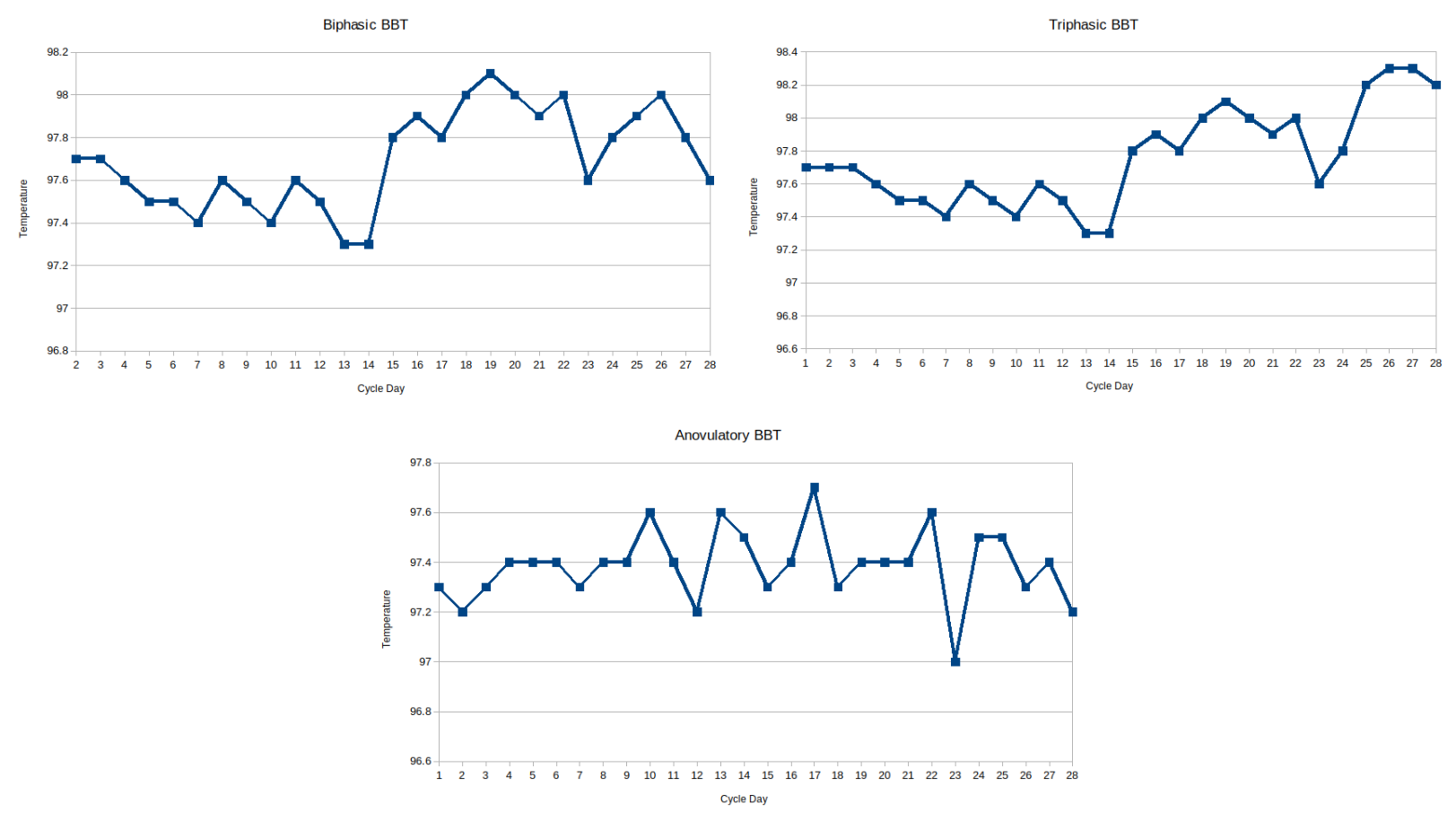 For best results, you should wake up at the same time each day after at least 3-5 hours of sleep.

Take your temperature before eating or drinking.

If you’re a mouth breather, wait a few minutes with your mouth closed without moving before taking your temperature.

Using an app like Fertility Friend or Ovia is usually easier than trying to calculate your ovulation day yourself.

If you are using a digital thermometer and start getting wacky readings, change the batteries.